From The Film Of The Same Name... 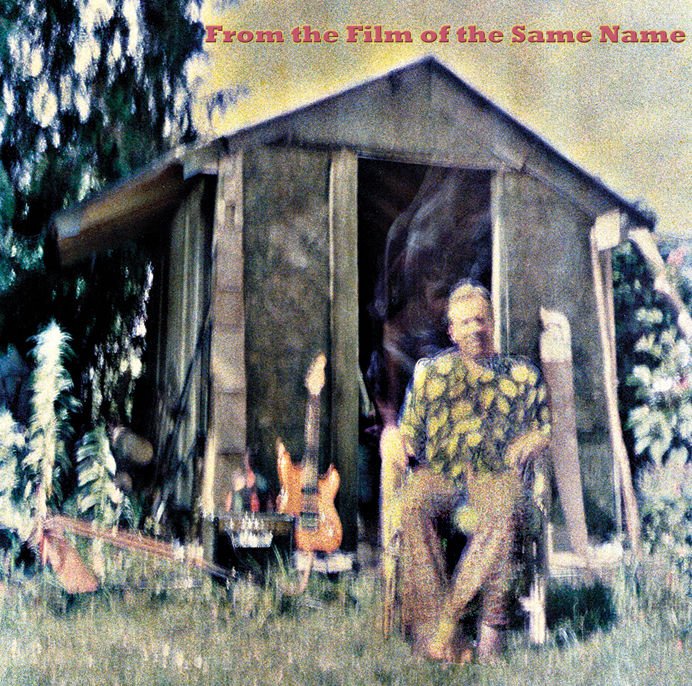 This release: From the Film of the Same Name contains fourteen completely original songs. And, as with previous recordings, the unusually talented Johnny Genre plays all the instruments and provides all the voices. Recorded over a period of two years, and dipping into it as the fancy took him; towards the end it became a mad frenzy as the inevitable deadline approached. Thankfully it was all finished before tea time. 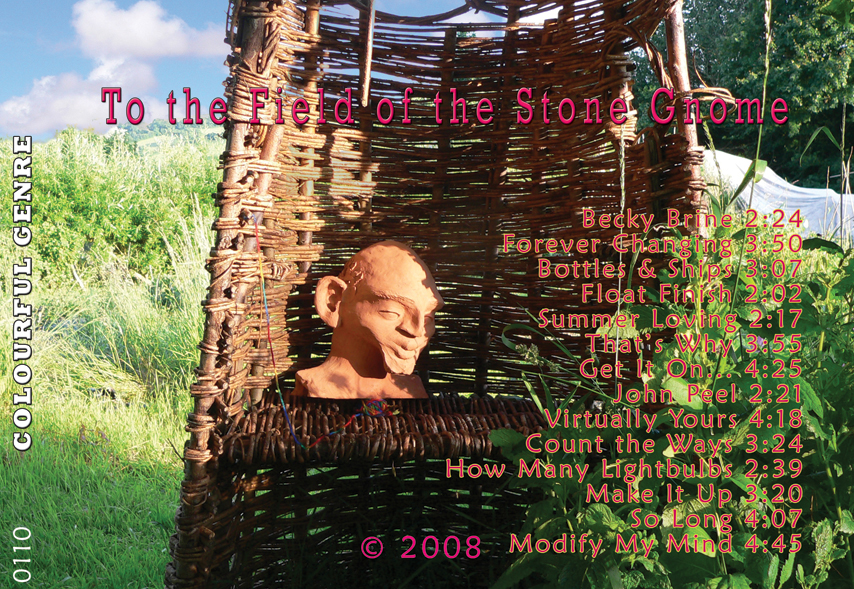 Recorded between 2006-2008, this is the first totally digital album that Johnny Genre made. Numbered 0110 using the binary system this is the sixth album for Cott records. However, if you really wanted to be pedantic it could be the tenth (allowing for cassettes etc).

If you are one of those people who likes to sing along or even find out what the words are all about, the Lyrics can be downloaded here where you will be effortlessly taken to kareoke heaven.

Since tape has always been used in the past, you might be interested to find out all the technical gumph behind this modern sounding state of the art recording. Which mics were used, what sample and bit rate was employed, which software and hardware were brought into operation. The Technical page, when it is working, will satisfy those needs.

The decision for which song followed which was not taken lightly. The whole album would sit just as comfortably on vinyl and is designed to be listened to in two halves (and with both ears). There are two instrumentals that sit neatly in the middle of each half. Surrounding them are songs that complement and mirror each other. The reasoning behind all this (and more) was available on the previous incarnation of the website, but is now thought to be rather Preposterous. Or is it?

...To The Field Of The Stone Gnome