Details of all Colourful Genre Recordings back to the year Dot...

(or at least to the previous century.) 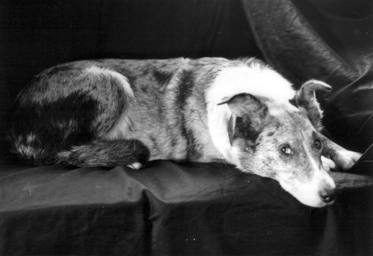 Listed below are the many recordings that Johnny Genre has released over the years. Cassettes are listed as well as CDs and some which never made it into the shops or online and have since become sought after by collectors. Click the links below or above to find more information on each. There you will be able to download the lyrics for each album and discover the varying processes used for each recording.

In addition to all this, it is also possible to lay your hands on a unique live recording made in the Barrel House in 2007 when supporting Canadian slide supremo Rachelle van Zanten. This is called Scraping at The Barrel House and has eight songs all performed on acoustic guitar in a distinctive style.

In the pipeline: two projects. Greates-tits will hopefully be released on vinyl. All the best known tunes culled from other Colourful Genre albums and some old Lesser Known Tunisian songs. But - and this is the best bit - re-recorded with a multitude of guest musicians. A limited edition album with stunning artwork. This is likely to fly off the shelves and onto record decks everywhere. The Twitching of Summer Curtains will follow up Johnny Genre's to record everything he's ever written. The trouble is he keeps writing more! 10 new tracks are already lined up.

Links below take you to track listings for each album and all the lyrical wordplay contained therein.

3Sheds are Better than One 2004 (official bootleg - collectors item)