All Songs written, recorded, engineered and produced by Johnny Genre. 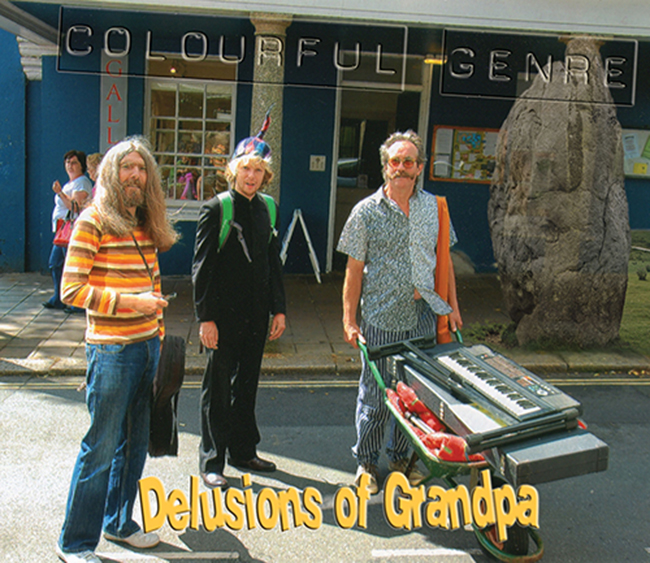 Download all the Lyrics to this groundbreaking album Here.

1.Only Joking 2.You Know MY Name 3.Birmingham6-Guildord4 4.Brand New Car 5.How Long?

11.She Thinks She Owns The Universe 12.Phil The Bath

Johnny Genre teamed up with many of his pals for the groundbreaking recording of "Delusions of Grandpa", released in late 2013. Mae Karthauser from the Midnight Fairground provided background vocals on many tracks and mouth trumpet on the memorable Birmingham 6-Guildford 4. Jay Darlington (previously with Kula Shaker and Oasis when on tour) took time out from his Magic Bus committments to put down some cracking keyboard sounds with his distinctive flair. Just before going to study music at the Guildhall, Felix Jozsca completed guitar takes for four tunes in a single afternoon, with his distinctly jazzy style. Martin Holland was drafted in from the Simmertones to blow his own horn on "Phil The Bath". And Billy Bottle provided multiple vocals for, "She Thinks She Owns The Universe". And uniquely for this project, on a very wet and windy day when all four grandchildren were gathered together; they all pitched in lyrically on "How Long?" 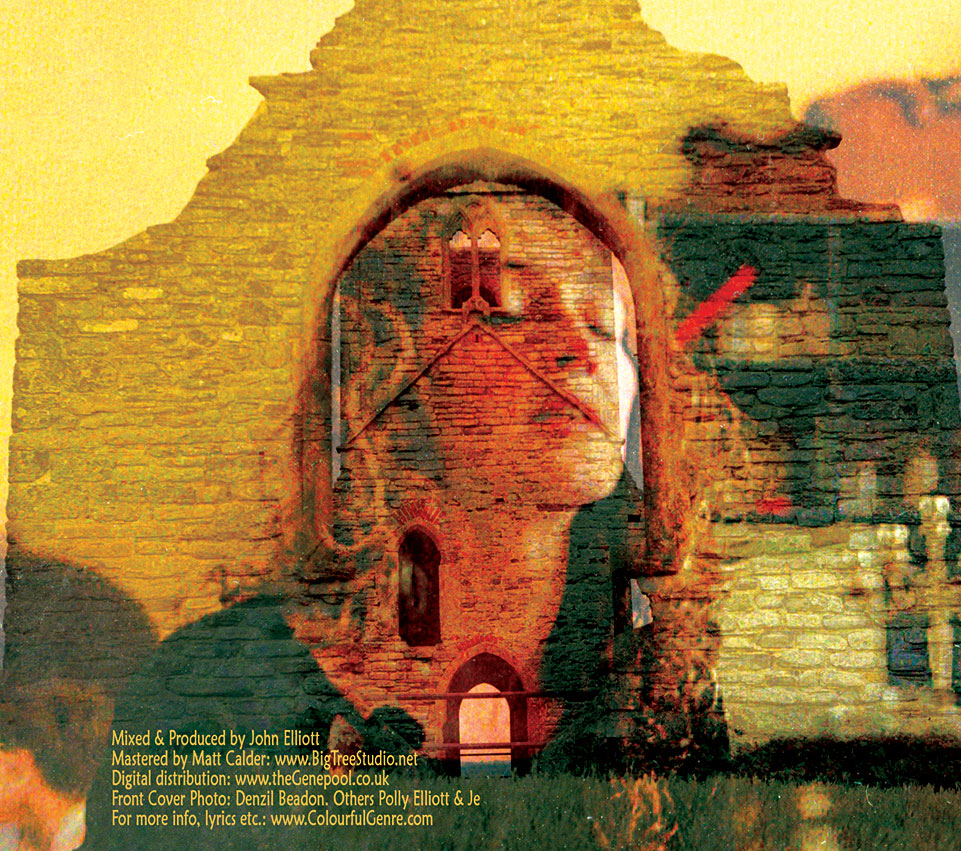